Check out this Kings Beach image: 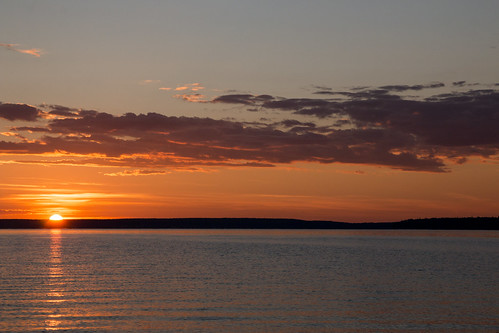 Image by Jim 03
Prince Albert National Park in central Saskatchewan, Canada and is located 200 kilometres north of Saskatoon. Though declared a national park March 24, 1927, it had its official opening ceremonies on August 10, 1928 performed by Prime Minister William Lyon Mackenzie King. The park is open all year but the most visited period is from May to September.

Have you tried: Farking?